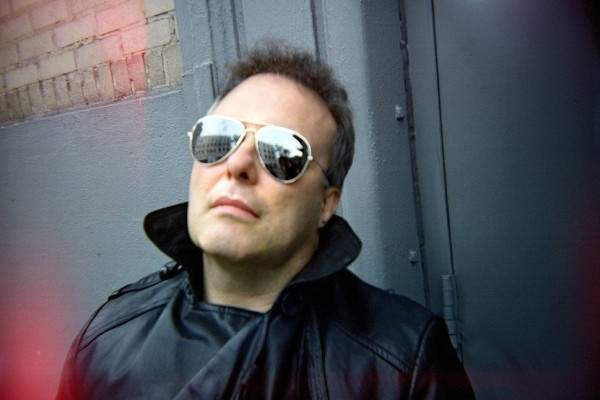 As you may recall, for the last two years, Jello Biafra has traveled down to 'Narlins during Mardi Gras where he plays a set of garage, blues and roots classics. During these sessions, Jello played along side Bill Davis of Dash Rip Rock, Fred Le Blanc Cowboy Mouth, Wildman Pete â€œWet Dawgâ€ Gordon of Mojo Nixon, Pepper Keenan of Corrosion of Conformity, Egg Yolk Jubilee and Morning 40 Federation.

Well, two live recordings are being released from those live shows. First, Jello is releasing Banned from Record Store day on April 14, which includes live cuts of "Fannie Mae" and "Just a little bit." Then, on May 12, he's releasing the A Walk On Jindal's Splinters album, which has more live recordings not on the Banned single. Both are out via Alternative Tentacles Records. We'll give you more info as it becomes available.