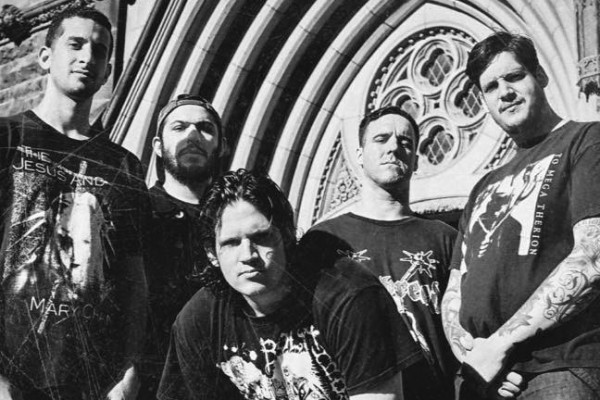 Los Angeles-based hardcore outfit Twitching Tongues have announced that they have signed with Metal Blade Records. The band previously released two full length releases: Sleep Therapy (2012) and In Love There is No Law (2013). A live album called World War Live followed in 2014.

A recent VH1 article described the band as a "time machine that transported me to the mid 90â€™s in the underground Northeast US crossover scene."

Music: Desaparecidos: "City On The Hill"

Music: Chris Farren: 'Where U Are'