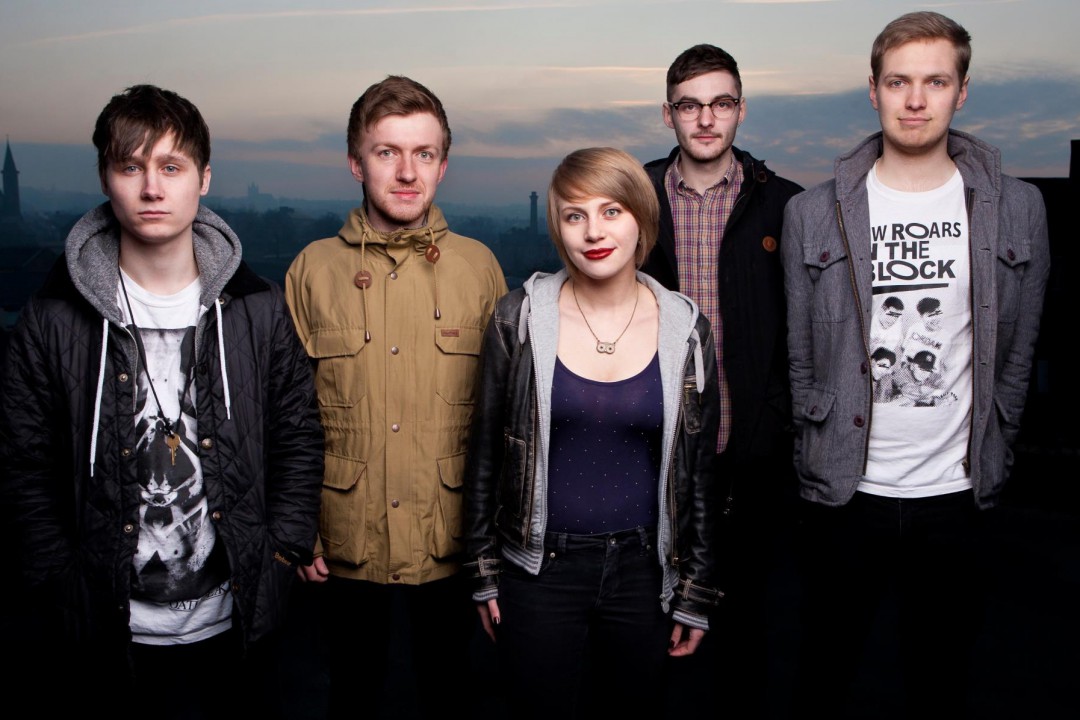 Sheffield math/hardcore outfit Rolo Tomassi has signed to Ipecac Recordings. We reviewed their 2008 full length, Hysterics and our review likened the band to "what would happen if Paramore suddenly turned into an experimental hardcore band overnight."

While Rolo Tomassi have yet to release an album in North America, the band has toured the US with Janeâ€™s Addiction, joined Dillinger Escape Plan on their European outing and saw their 2010 album, Cosmology, produced by Diplo. Pitchfork described vocalist Eva Spence as, â€œequally comfortable singing in a glassy, ethereal coo and a glasses-shattering screech.. They will release their US debut Grievances on July 7, 2015.