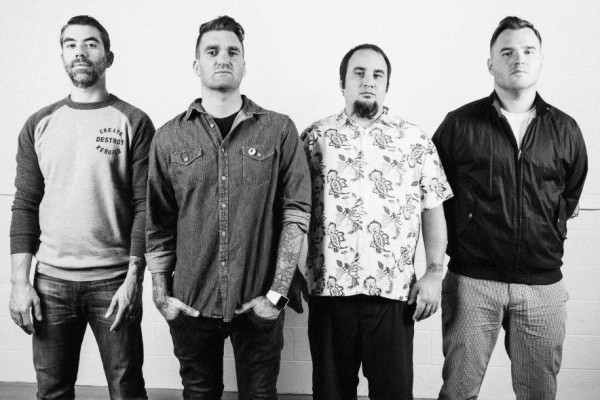 Contributed by alex101, Posted by Aubin Paul Hopeless 7 years ago

With little fanfare, New Found Glory has released a surprise limited edition 7-inch which features the song "One More Round," as well as an acoustic version of "Living Hell" as the B-side. You can find ordering information here.

The band released Resurrection in 2014 on Hopeless Records and previously released a video for the A-side and that can be seen below. The band is set to perform with Hayley Williams of Paramore at the 2015 AP Music Awards, where NFG are also nominated for Band Of The Year and member Cyrus Bolooki is up for Best Drummer.

Streams: Selections from Up For Nothing / Resolutions Split 7-inch