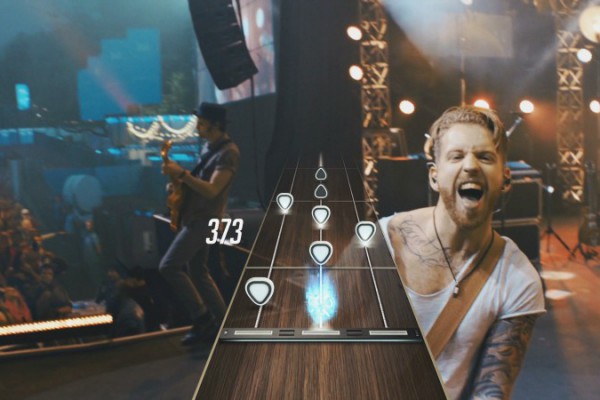 Contributed by alex101, Posted by Mark Little Games and Technology 7 years ago

Brush the dust off your plastic guitar controllers, Activision has announced the return of it's wildly popular music game with Guitar Hero Live, scheduled for release in late 2015. Artists that are confirmed to appear in the game so far include Fall Out Boy, The Black Keys, Green Day, The Killers, My Chemical Romance and The War on Drugs. You can see a trailer for the game after the jump.