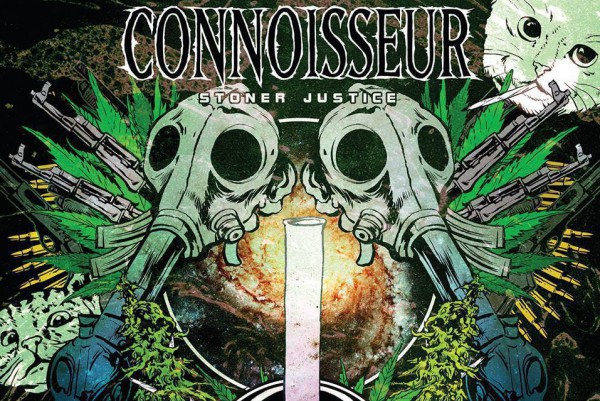 Bong-champions Connoisseur have announced a new album and fairly massive tour. The new album will be called Stoner Justice and it's out June 9, 2015 via Tankcrimes Records. Their coinciding tour covers pretty much all of the USA. They also released a new song called New Amsterdam." You can see the dates and hear the tune below.