RIAA is still around, suing MP3skull 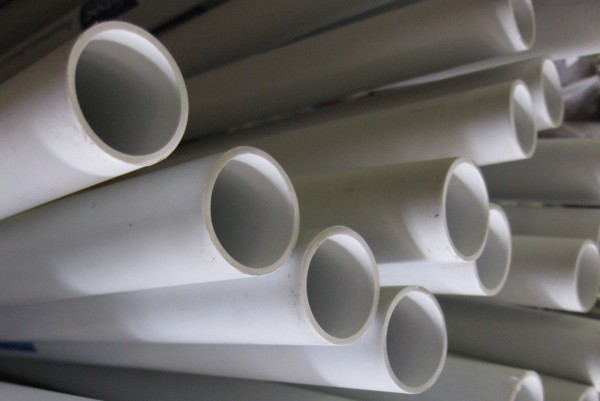 by Aubin Paul Games and Technology 7 years ago

After maintaining a relatively low profile, Napster-era boogeyman the RIAA is still around and just filed a lawsuit against MP3Skull.to in Southern Florida.

The site is quite clear that it doesn't host or share music itself, but links to other sites, meaning that the RIAA is probably hoping to test the long-standing precedent that linking to copyrighted material is not infringement.

The site has been banned in the UK, because the UK believes that banning stuff on the internet is a thing. At the same time, now many, many people who hadn't heard of MP3Skull are aware of it, a phenomenon that Barbra Streisand could probably explain to you.

It's a far cry from when the trade organization asked for sweeping powers that would allow them to shut down entire websites even those outside the US jurisdiction.

Music: Tom DeLonge: 'To The Stars'

Videos: Against Me!: "Two Coffins"