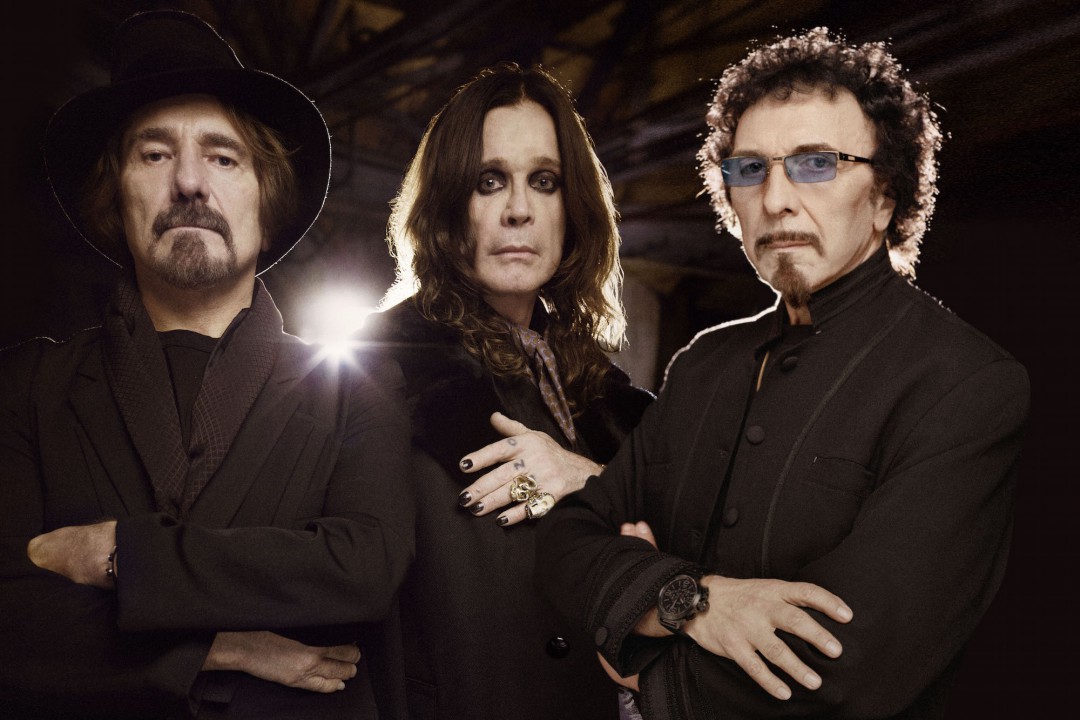 As you may recall, Bill Ward, formerly of Black Sabbath, recently released a statement to his fans explaining why he would not be in Black Sabbath for the band's final tour. Following that, Ozzy responded by stating that Bill Ward was lying. Well, Bill Ward has now responded to Ozzy's accusations. Bill Ward, in his statement, said:

You never wanted to discuss in a public forum. BUT, you did by making all these public comments during your interviews for the 13 album and tour. I was only responding in kind. Donâ€™t forget why I spoke out. If you had talked to me and shared your opinions privately, we wouldnâ€™t be here today.

I was ready and in shape to record. I knew I would need to get in better shape for the gigs â€“same as I have needed to do and have done in the past. I was beginning my workout regime to get â€œtour ready.â€ I knew what I needed to do to play the gigs, and I was confident I would be ready. I would not commit to an extensive tour without believing I could go all the way with it. I wouldnâ€™t do that to our fans.

Shoulder Surgery. This was not a surgery that was an immediate necessity, or an emergency, or something that was prohibitive in terms of playing drums in Sabbath. It wasnâ€™t anything like that. I would have elected to do the surgery after we finished touring, but since that didnâ€™t come to pass, I scheduled it for the fall of 2013. My other surgery, yes was unexpected, but who among us knows what curve balls might be coming our way. Having had to recently cancel your own gigs, I think you could understand that and not hold someone to â€œwhat ifsâ€.

The â€œunsignableâ€ contract isnâ€™t a smokescreen â€“ itâ€™s the truth. I have been honest with our fans on where I stand. Your opinions of me are completely immaterial â€“ they have nothing to do with my reason for not participating â€“ the â€œunsignableâ€ contract â€“ thatâ€™s it. I wonder if I had signed it if any of this would have come up? I imagine we would have made an album and done a tour with the original line up in place.

Itâ€™s not going to work.

I can see you,

And, I read your statement.

Well, I know I didnâ€™t expect you to respond to my request of an apology. By the way, itâ€™s pretty easy to go back and really look at what was truth and what was not.

I notice youâ€™re including Tony and Geezer in being in full agreement, that with my health condition I couldnâ€™t have played a two hour set with a drum solo. First time Iâ€™ve ever heard about a two hour show with a drum solo. But Iâ€™m asking you, not them. Why did you stay in the studio working with me? Why did we go to England for band rehearsals in August 2011? Why did we continue rehearsing in the Fall? Why did we make the announcement of 11/11/11? Why did you call me in late January 2012 asking me to come over to England to continue rehearsals? Why, if you thought I was so unhealthy, did you continue with me at all? You know why, Oz, because I was fine. I was playing. I was good to go.

I ran into no, zero, health problems until October 22nd 2013. Oz, I could have played my ass off in 2012, all the way through to October 22nd 2013. The shoulder operation was optional. It was quiet and I needed a wear and tear adjustment. I was fine. I could have gone without surgery. But listen to you, hitting back and hard, too. I donâ€™t believe a word of it. I am not an enemy. Eternity will show and serve as proof.

Iâ€™m not going to own a fucking thing, other than I came into the studio initially overweight to tour, but not overweight to record. I was good to record. All of you know how much I put in, especially when I prepare to tour.

Your own anticipatory fear has got you by the balls. What fucking smokescreen, about an unsignable contract.

Iâ€™m not playing (your quote). I never did. I donâ€™t fuck with sincerity and honesty, period. Iâ€™ve done nothing but bring my truth to the fans. Man, you spin it real well. Sorry I canâ€™t love you back, Oz. I put my love for you somewhere safe inside my heart in 2012 when your stories started showing up. Itâ€™s hard to love someone who thinks heâ€™s telling the truth by making false claims, elitist comments and just plain rude statements.

Itâ€™ll show up, Oz, in your dreams, in your daily days. Iâ€™m clean and have nothing to feel doubtful about. All my actions have been of loyalty, honesty, and open-mindedness. Stay safe old friend.

Sad we couldnâ€™t roll it out for the fans one more time.

I read your speculation, and your what ifs, your doubts. Iâ€™m about as far away from being a victim as I am from Hell itself.