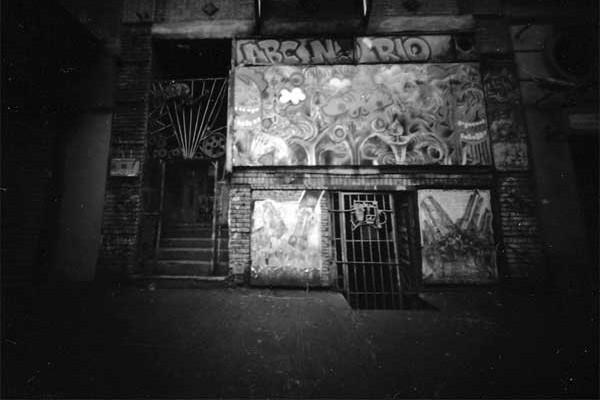 To celebrate its 25th anniversary, famed punk club ABC No Rio will be hosting a photo exhibit showing scenes from its first two years. The exhibit is called The Saturday Matinee at ABC No Rio 1990-91: A Visual Retrospective, and was curated by ABC No Rio founding members Freddy Alva, John Woods and Mike Bromberg.

The exhibit starts tomorrow and runs through June 4, 2015.