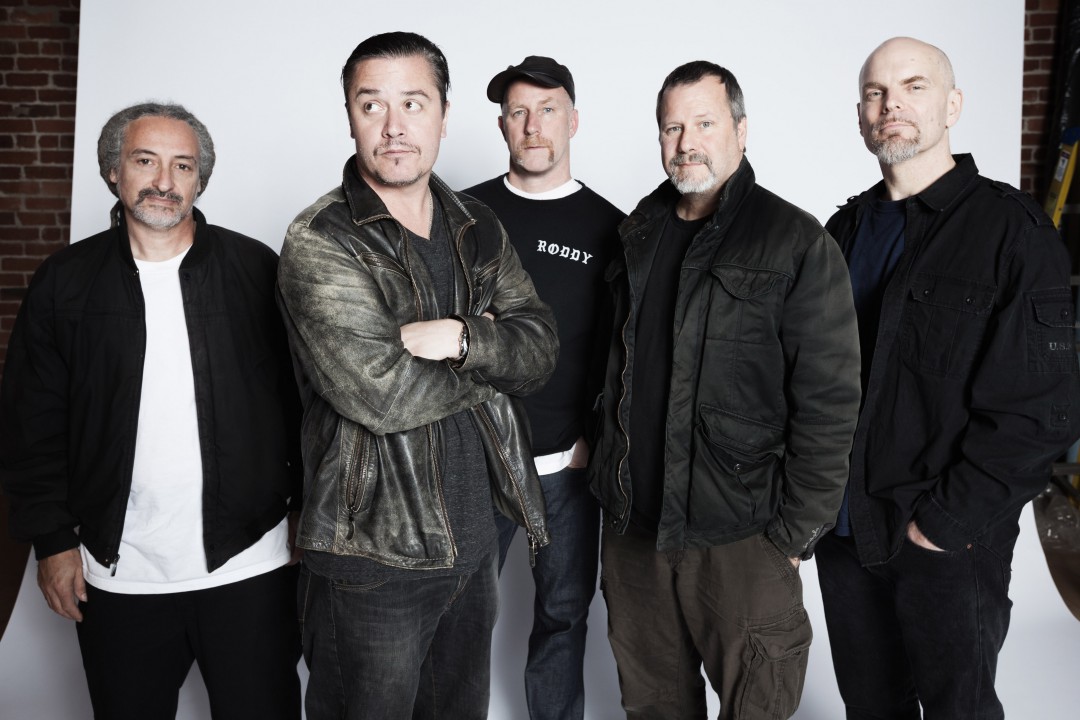 Faith No More is teaming up with Yahoo! and LiveNation to stream their upcoming show in Detroit, MI at The Fillmore. The show will take place on Friday, May 8 at 9:15 p.m. EDT. You can access the stream at this location.

Faith No More is currently on tour in North America for the first time since 2010. The band is releasing their first full-length album in over a decade on May 19, 2015, titled Sol Invictus. It will be released via Ipecac Recordings. It is the follow-up to 1997's modestly-titled Album of the Year.