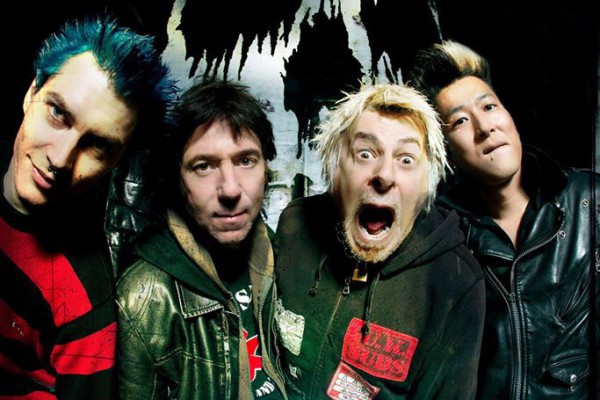 It doesn't get much more legendary than the UK Subs. The band has been kicking out three-chord bangers since punk's inception (and really, frontman Charlie Harper has been rocking out since 1964!) At the ripe age of 70, Harper is still kicking out the jams. To celebrate Harper's seventh decade, the band has just released the On the Road DVD, which features two complete live shows from late 2014.

Punknews is excited to debut the live video for the classic cut "New York State Police" off the new DVD. You can see the performance below. Meanwhile, you can order the new video here.

Music: We Are The Union: 'Keep It Down'