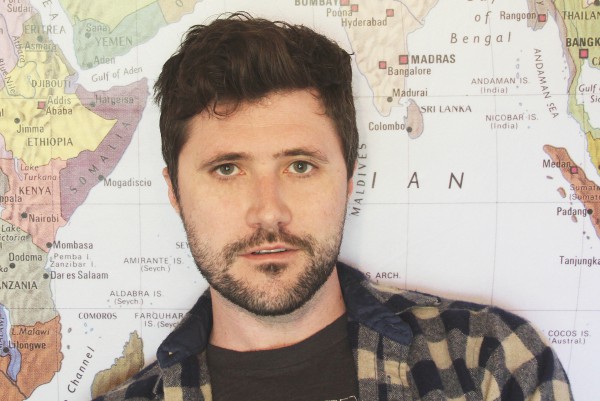 by Aubin Paul 5 years ago

John Nolan (Taking Back Sunday, Straylight Run) has announced his second solo album. The record is titled Sad Strange Beautiful Dream and is due out July 27, 2015. Nolan independently raised the funds needed for the recording through a PledgeMusic campaign, while partnering with NY indie label Collective Confusion to market and distribute the release. Over a dozen different pre-order configurations exist for fans and a portion of the proceeds will go to St. Jude Childrenâ€™s Research Hospital.

Nolan will kick off a string of east and west coast dates later this summer starting in Philadelphia on August 19th.