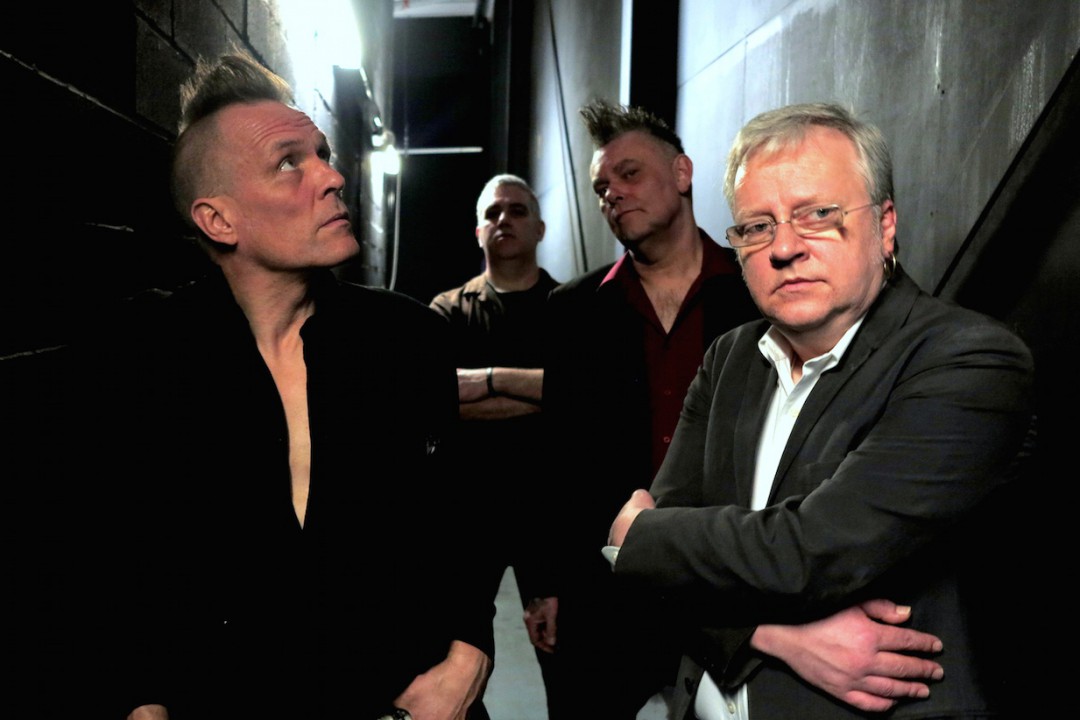 Contributed by alex101, Posted by Aubin Paul Metropolis 8 years ago

Post-punk pioneers The Membranes have announced that they will release a new album, Dark Matter/Dark Energy on July 10, 2015 through Metropolis Records. This will be the bands first studio album since 1989's The Virgin Mary Versus Peter Sellers. The band adds:

The album is inspired by a conversation with Joe Incandela, the head of the CERN project about the Higgs Boson particle (Joe is on one of the tracks). Itâ€™s all about the life and death of the universe; during recording, John Robbâ€™s father died and the album is also about him. 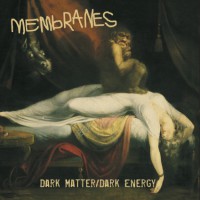 Videos: Bullet for My Valentine: "No Way Out"