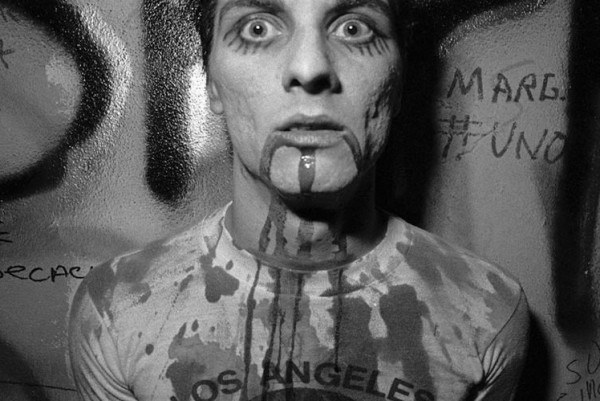 Burger Records has announced that they will be releasing Geza X's 1981 solo debut You Goddam Kids! Prior to releasing the album, Geza X produced songs by The Germs, Black Flag, Dead Kennedys, The Avengers and more. (Fun fact: Geza X is credited with popularizing the headset mic prominent in pop music today).

The re-release is out today. You can hear a track off the album, "We Need More Power," below.

Direct Hit! in the studio recording next album