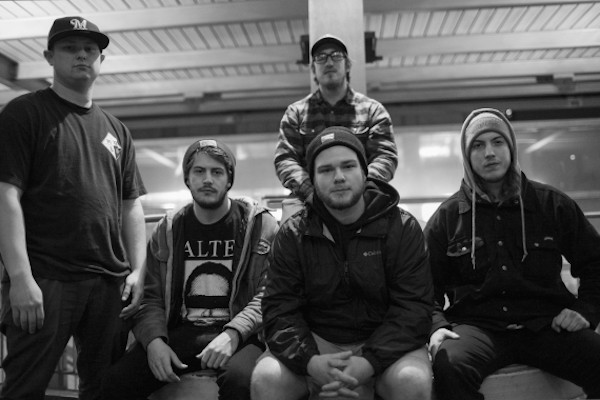 Bridge Nine Records has announced another signing -- Milwaukee, Wisconsin's Cross Me. The band formed in early 2013, influenced by classic and modern NYHC (The Icemen, Madball, Backtrack). Since then, they've put out several releases including their 2014 EP, Paid in Full, and, more recently, the Mind Prison / Content 7-inch, both released on Flatspot Records.

They are currently writing a new EP and will head back into Howl Street Recordings with Shane Hochstetler (Expire, Enabler), who's recorded the band's past work, later this year to track it.