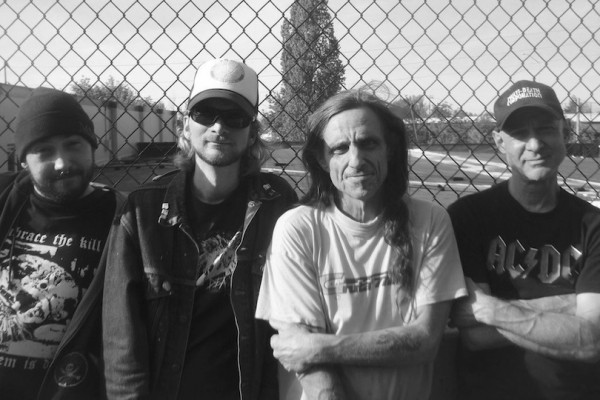 Punk legends MDC have announced a fairly long European tour. It kicks off in mid-July. The band is also reportedly working on some new material. The band re-released the seminal Millions of Dead Cops [Millennium Edition] in 2014. You can see the dates below.