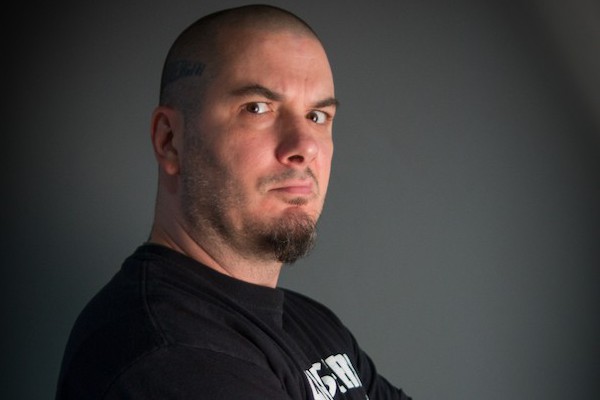 by Mark Little Tours 5 years ago

Phil Anselmo likes to keep busy, and after years of inactivity, he's brought Superjoint Ritual back together for the "It Takes Guts" Tour this summer. The dates can be seen below.

When asked in 2011 if he saw the band reuniting, Anselmo stated:

"Absolutely a hundred percent no fucking way. I know some people like that band, but there's too many sour feelings, too much bad business and I don't take steps backwards anymore, I'm fucking running forward. You hear me? Good."

Of the original lineup, which included Hank III, only Jimmy Bower (Anselmo's bandmate in Down and on his own in Eyehategod), remains. The band's last relase, A Lethal Dose of American Hatred, was released in 2003.