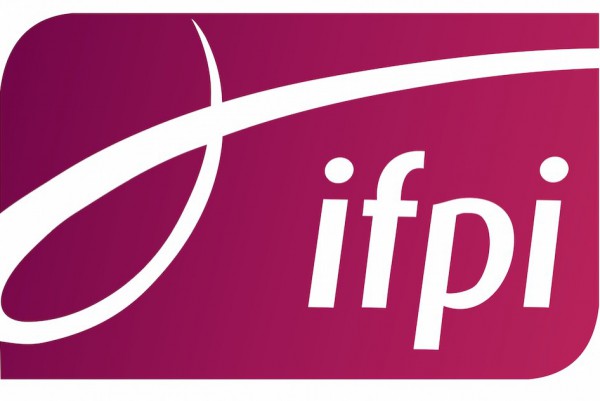 As was reported earlier this year, the release date for new music will be shifting from Tuesday to Friday. Forty-five countries, including USA, UK and Canada, have agreed on this standard release day. In fact, the industry has just decided that the new release date takes effect on July 10, 2015. Apparently, labels will have the choice of two "new release days" for the week of July 6, 2015, or if they will just have a larger gap between the June 30, 2015 and July 10, 2015 release dates. Of course, after the week of July 6, 2015, the release day will be set to Friday.

A statement by the Federation of the Phonographic Industry (IFPI), the Switzerland based not-for-profit organization which is the global umbrella under which the RIAA falls, states the borderless digital music world as the reason behind the change, commenting "An aligned global release day puts an end to the frustration of not being able to access releases in their country when the music is available in another country." They also cite piracy concerns and the notion of providing artists with a single release day to celebrate.

You can read about the change at the New Music Friday Website.

Music: Raintree: "Human (Will I Find You)" (Exclusive)