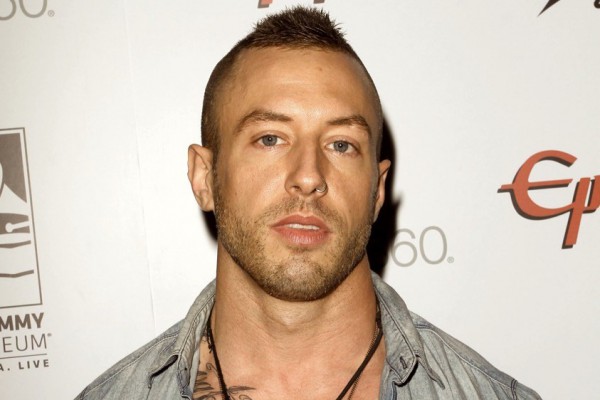 Greg Puciato of Dillinger Escape Plan has formed a new project. It's called The Black Queen and it's electronic based. In the project are also Josh Eustis of Telefon Tel Aviv, and Steven Alexander. The group plans to release their debut album later this year. It will be called Fever Daydream. You can see the debut video, "The End Where We start" below.