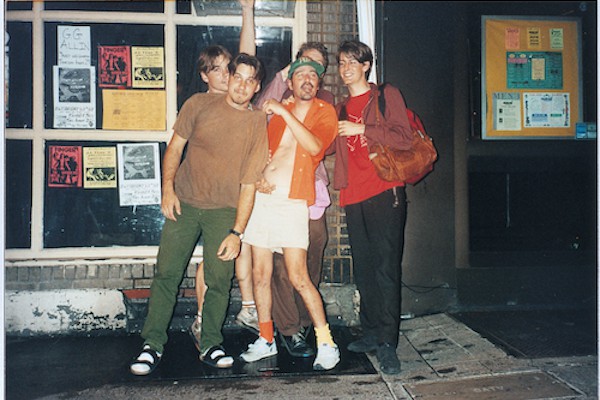 by Aubin Paul Matador 7 years ago

Pavement has set an August 11, 2015 for The Secret History Vol. 1 viaMatador Records.

It's the first of five compilations in a new series of Pavement rarities. The 30 tracks, 25 of which will be available on vinyl for the first time ever, include b-sides, unreleased session tracks, John Peel sessions, and a 1992 live concert from the Slanted and Enchanted era (1990-1992). 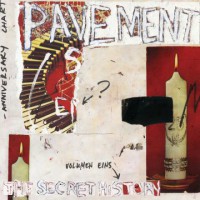 Elway announce 'Better Whenever'
Go to the home page