Taylor Swift gets Apple Music to change its policies 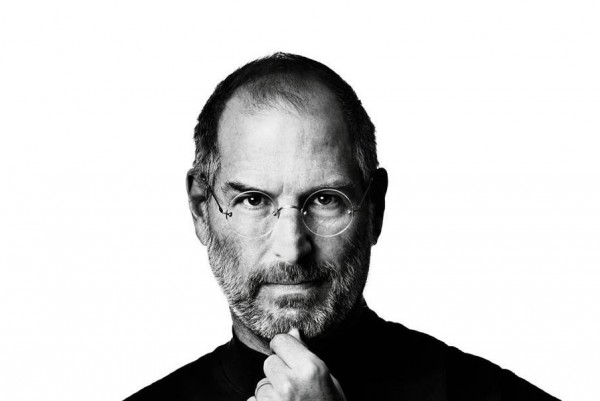 In her letter, Swift criticized Apple for this decision and stated that she would not be on the service. She stated: "Iâ€™m sure you are aware that Apple Music will be offering a free 3 month trial to anyone who signs up for the service. Iâ€™m not sure you know that Apple Music will not be paying writers, producers, or artists for those three months. I find it to be shocking, disappointing, and completely unlike this historically progressive and generous company. " You can read the letter here.

Beggar's Group was similarly critical of the service.

Music: Mischief Brew: 'This is Not for Children'