The Front Bottoms sign to Fueled by Ramen, release single 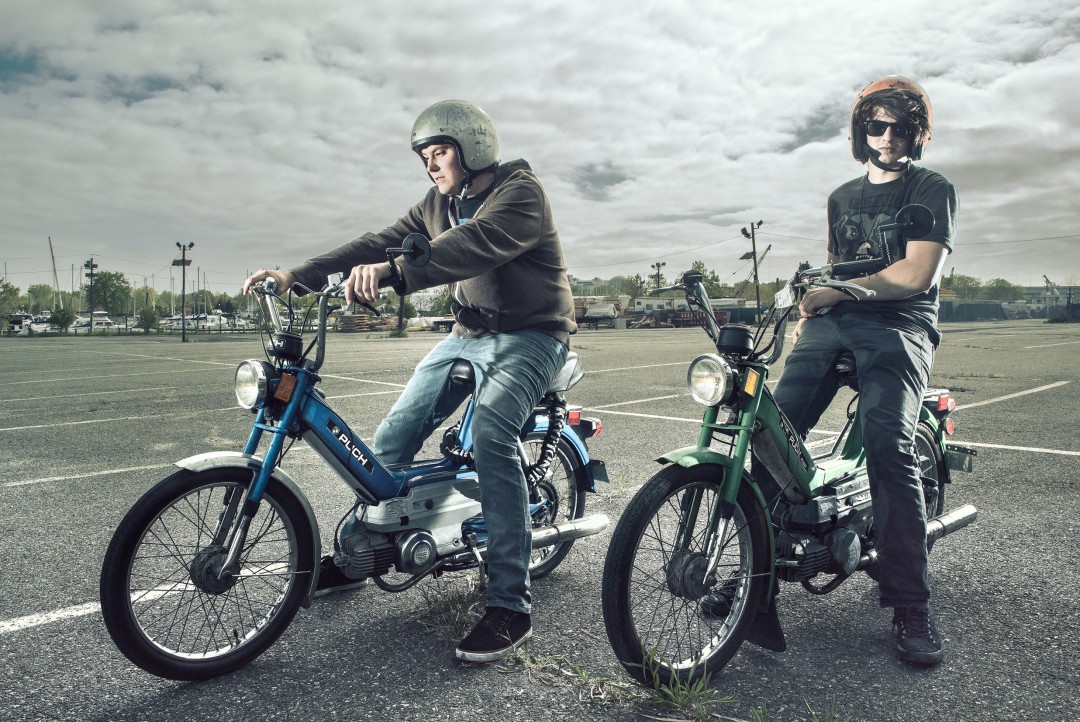 by John Gentile Fueled By Ramen 7 years ago

Last night, The Front Bottoms played a show at the Music Hall of Williamsburg in Brooklyn. At the show, Punknews' own Nick Poyner caught an announcement from the band. While on stage, the band stated that they have signed to Fueled By Ramen Records. The band will release a full length on the label, tentatively due out this fall. Although the record does not yet have a name, the band did play new material from the upcoming record at the show. "Cough It Out" was played live.

To coincide with the announcement, the band also simultaneously released a new digital single which includes "Cough It Out" and "West Virginia." You can get both of those songs on iTunes.You can also see a video for "Cough it out" below.