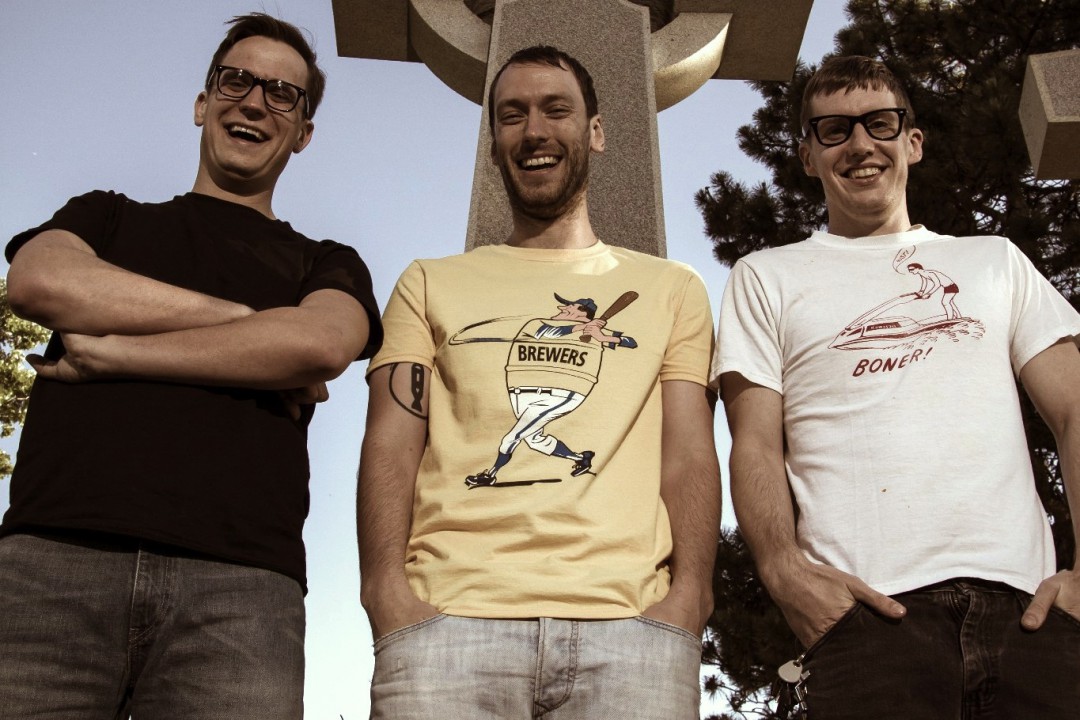 Red Scare will be releasing a collection of Direct Hit! material called More of the Same (Satanic Singles: 2010-2014). It's out August 21, 2015 on physical formats and a week early for you digital people. Vocalist Nick Woods adds:

Seemingly every Direct Hit! release from the band's inception until now has involved songs written by different people in and out of and graduated from the group, as performed by a different band of musicians, every time. This'll be our second release in a row featuring the same band, for the first time in Direct Hit-story (get it?), from which the middle period may be chronicled by these 11 songs, plus Brainless God . We expect a Nobel Peace Prize any day now. 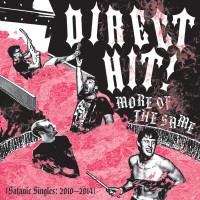 Streams: Ghost Key: 'The Things I Am Not'