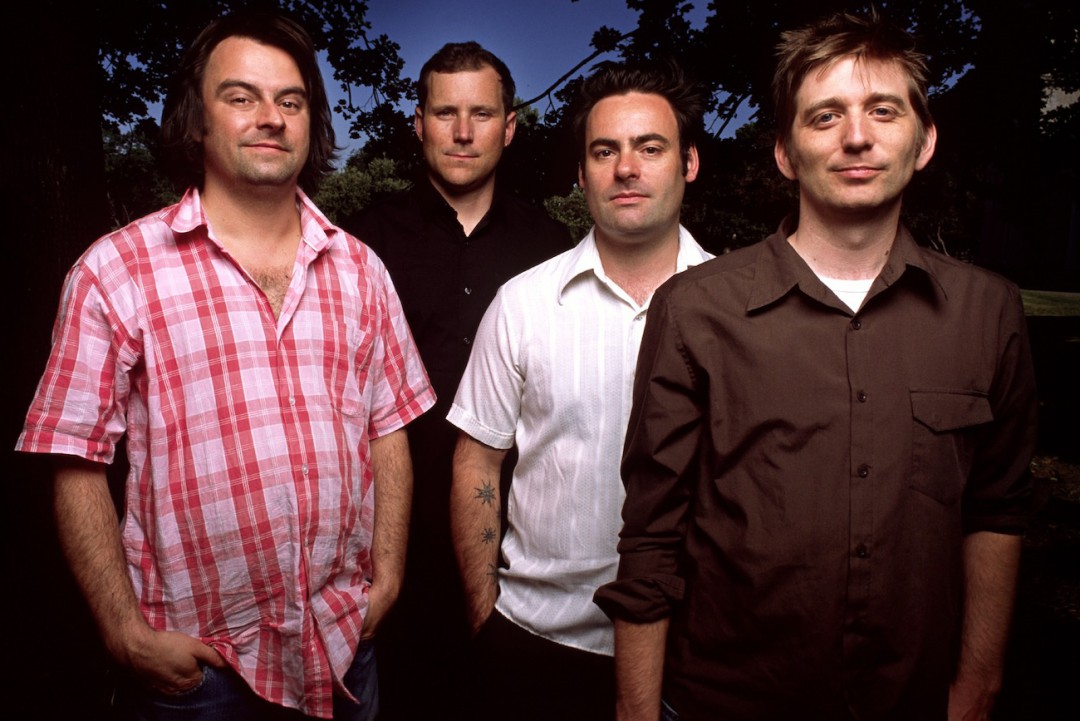 by John Gentile Break-ups 6 years ago

It appears that The Weakerthans have broken up. Drummer Jason Tait posted on his Twitter feed yesterday that they are done along, with a (now unavailable) video of John Coltrane & Thelonious Monk Septet's "Abide with Me."

To further confirm the break up, the band's guitarist and manager, Stephen Carroll posted that the band is no more. The band released four studio albums during their run. The last album they released was Reunion Tour in 2007. You can read the break-up posts by clicking below.

Word is getting out that The Weakerthans are done. Here's the song we used to take the stage to for years. Bye bye. https://t.co/00jrQ0oNNJ

The amazing Winnipeg band The Weakerthans placed 15th on our #cbcmusic100 list of the best Canadian bands ever. Led by the vulnerable vocals and poetic lyrics of John K. Samson, the band released four brilliant albums between 1997 and 2007. That means it's been eight years since the last one ("Reunion Tour"). Don't hold your breath for a fifth studio record. Guitarist and manager Stephen Carroll has said that the beloved band is no more. This puck was picked up at the merch table on one of their final tours. Let's hope for an actual reunion tour. #theweakerthans #leftandleaving #reuniontour #fallow #reconstructionsite #winnipeg #indierock #cancon #puckrock #pucks @jasonjtait #johnksamson