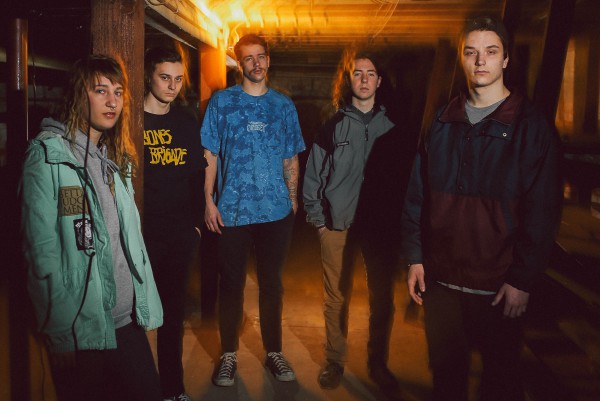 Household have announced the release of debut album. The LP is titled Time Spent and it will be out on September 25, 2015 via Blood & Ink Records. The band has also posted a track from the album, titled "Wistern." You can listen to the track here. Pre-orders for the record are available here. 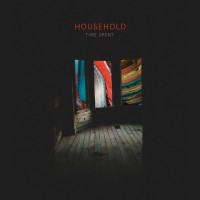