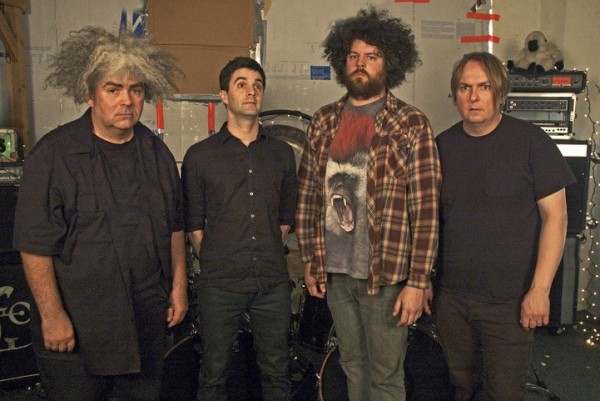 by John Gentile Tours 6 years ago

The Melvins and Big Business are going on a west coast tour, starting in late August. Notably, the version of the Melvins for this tour will be their "Big Melvins" incarnation, including Buzz Osborne, Dale Crover, Jared Warren and Cody Willis. The Melvins, in their Melvins/Butthole Surfers incarnation, released Hold It In in 2014.

You can see the dates below.

Tours: The Coathangers (US)