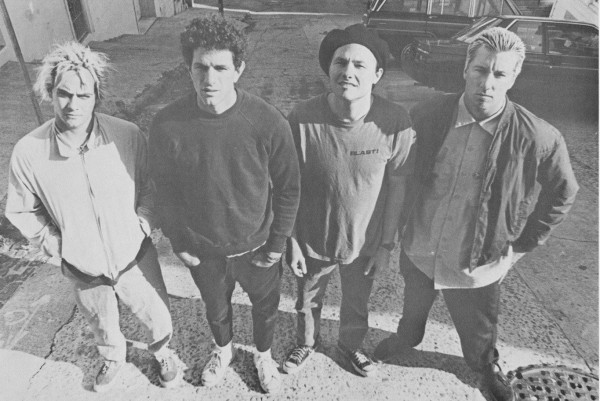 Contributed by alex101, Posted by John Gentile Rise 7 years ago

Bl'ast! have released two new songs. The new recording is called Those Who've Graced the Fire!. On the recording, original members Cliff Dinsmore and Mike Neider are joined by Black Flag's Chuck Dukowski and Dave Grohl.

The release will have a 7-inch physical single and will be released October 30, 2015 via Rise Records. You can hear the new tunes below.