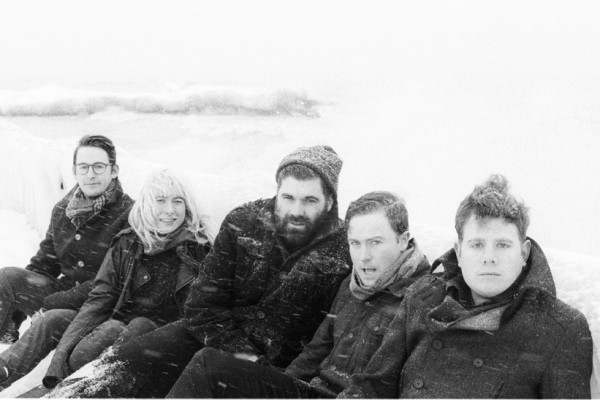 Via an Anonymous Source, Posted by Adam White Deranged 7 years ago

The band's first release for the label will be a 7-inch single for the song "Valley Cyan." It's due on the 22nd of August. A full length is set to follow in 2016. Both these new releases follow up the band's self-titled EP released on Planet of the Tapes.

Release shows for the new 7-inch are taking place in Toronto and Hamilton, both on the release day of August 22. The Hamilton performance will be part of the Strangewaves Music Festival with TV Freaks, Mick Futures, The Famines and Strange Attractor. Later that day the band will head up the QEW to play Toronto's Silver Dollar for their release party.