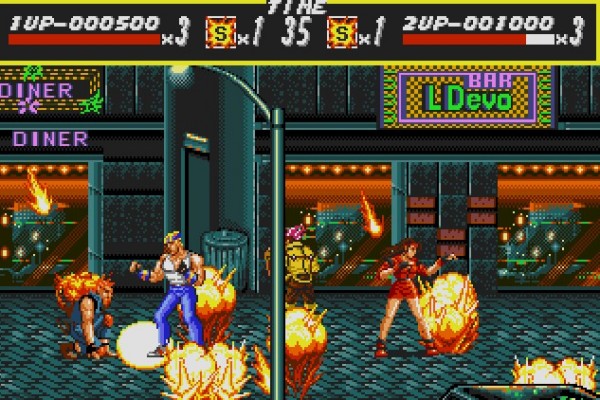 Contributed by aubin, Posted by Mark Little Games and Technology 6 years ago

Eurogamer.net has published an article about Data Discs, a company based in West London, which has begun a releasing classic videogame soundtracks on vinyl. The company has tackled the SEGA classics Streets of Rage and Shenmue as their inaugural releases. Founder Jamie Crook explains:

By releasing them on vinyl, these soundtracks are, to a certain extent, freed from the context of the games for which they were created, which will hopefully encourage people to experience them as standalone pieces.

You can check out the full article here.

Tours: The Loved Ones announce 'Keep Your Heart' anniversary show