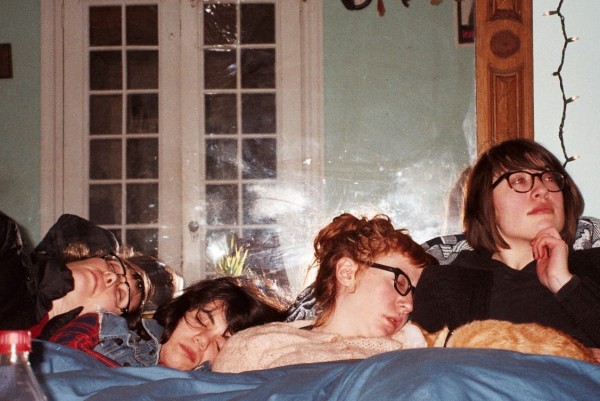 Bad Canoes have stated that they are going to release a new EP. The release will have four tracks and is out October 3, 2015. It was recorded by Kyle Gilbride.

The EP will be released via the band's Bandcamp and will include their song "Ben FM." You can see a live video for that song, filmed by Lance Bangs, below. The band previously released Sisterhood is Powerful in 2014.

Music: Next to None: "You are Not Me"