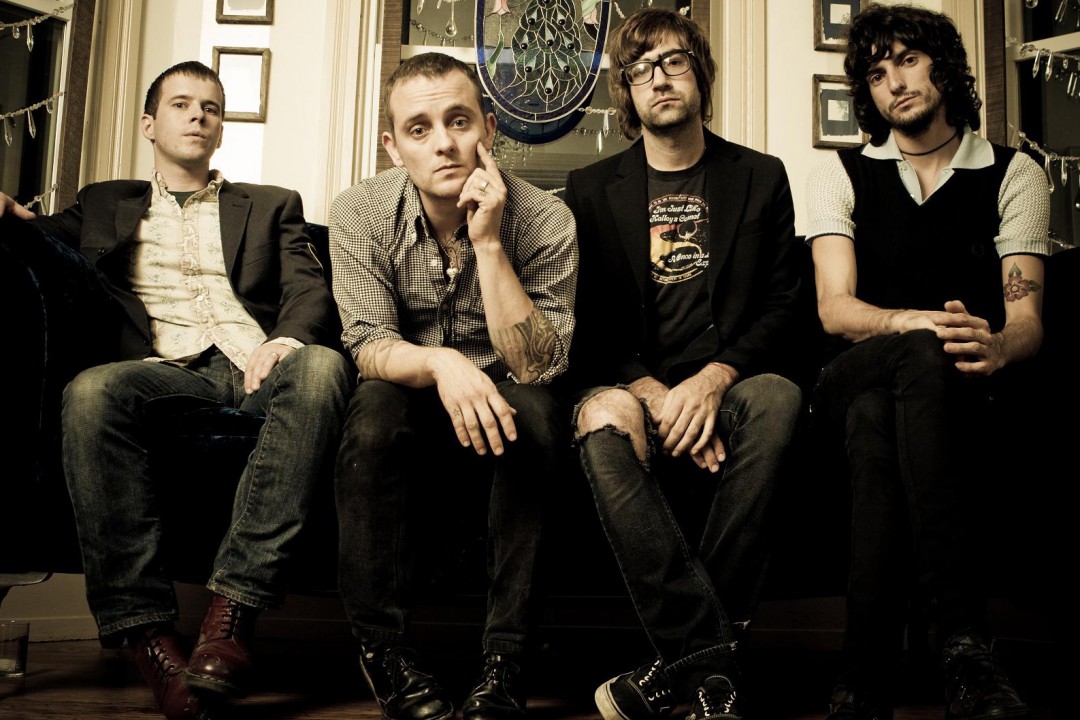 The Loved Ones recently announced that they will be playing a Keep Your Heart anniversary show in New York City. They have now added two more shows around the time of the New York show. They have added a Boston show and a Philadelphia show to celebrate the tenth anniversary of the 2006 album . Tickets for the newly announced shows will go on sale on Friday.