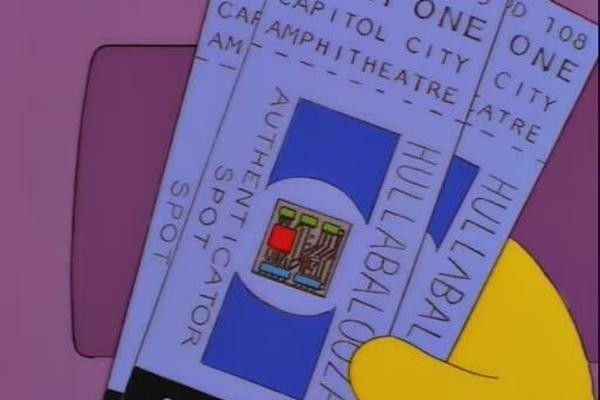 by Aubin Paul Games and Technology 6 years ago

Today, online radio network Pandora announced a $450m aquisition of Ticketfly, one of the largest companies still able to compete with the much criticized Livenation/Ticketmaster.

It is particularly notable because Ticketfly has partnered up with a lot of smaller clubs and festivals unlike Ticketmaster which dominates the stadium market. For example, Washington DC's famous 9:30 Club, and Minneapolis' Triple Rock Social Club, are Ticketfly affiliates.