Youth Brigade's 'First Demo' due out on Dischord next month 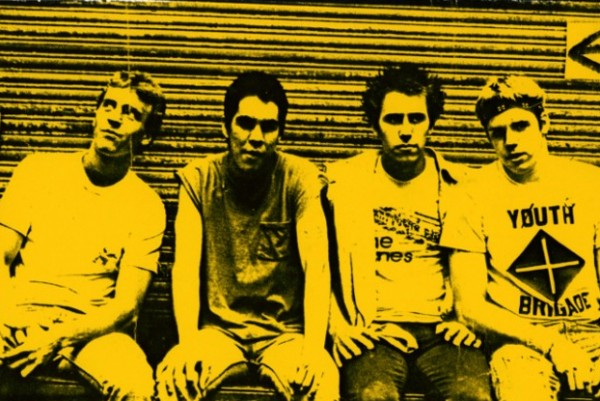 by Aubin Paul Dischord 6 years ago

Dischord Records will be reissuing Youth Brigade's first demo on November 23, 2015. The release collects eight songs that Youth Brigade recorded with Don Zientara and Skip Groff in the summer of 1981 during its first recording session. â€œI Objectâ€ appeared on the 20 Years of Dischord box set and â€œLast Wordâ€ was included on 1981's Flex Your Head . All other material is previously unreleased.

Check out the cover and details below. 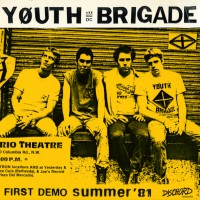 The Interrupters working on new material