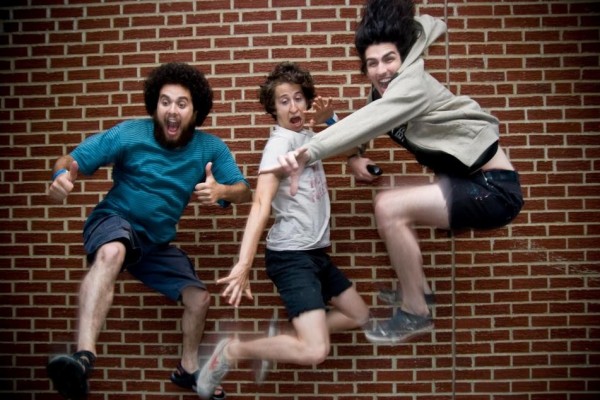 by Adam Eisenberg Rumbletowne 7 years ago

The Max Levine Ensemble has announced details of their first LP since 2008. The album is titled Backlash, Baby and will be out November 20, 2015 via Lame O Records and Rumbletowne Records. The band has also released a video for the song "Sun's Early Rays" over at BrooklynVegan. The clip features appearances from Katie Alice Greer (Priests) and Sharad Satsangi (Ilsa). 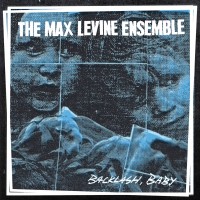