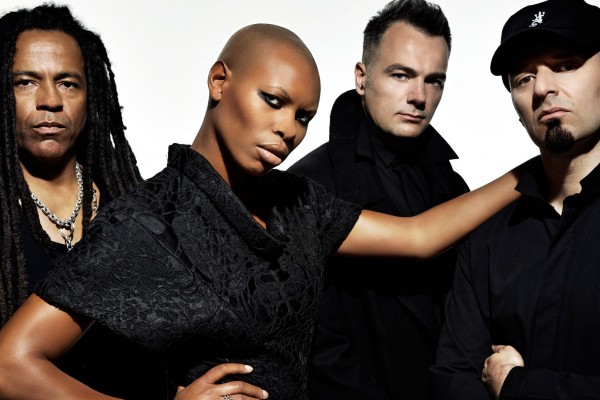 by Mark Little 6 years ago

Skunk Anansie is set to release their new album, Anarchytecture, early next year on January 15 via the band's personal Boogooyamma imprint. It will be the long-running UK act's sixth album, and their third collection of new material since the band's 2009 reformation after an eight-year hiatus. The album's release will be punctuated by a full European tour (dates yet to be announced). Iconic vocalist Skin, in the meantime, can be seen on the Italian version of The X-Factor, having studied Italian after receiving the invitation to participate.

Videos: Faith No More: "Sunny Side Up"