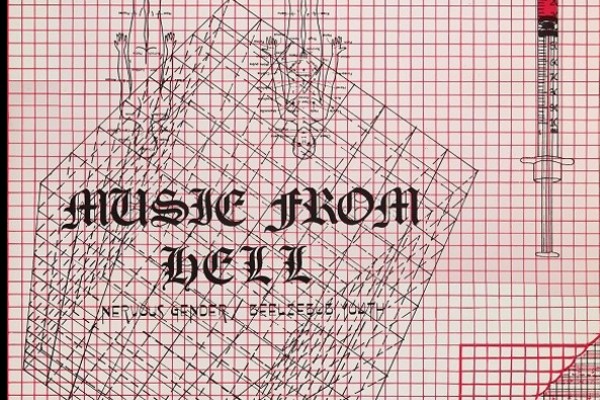 Burger Records has announced the re-release of the first LP by Nervous Gender. The label will release Music From Hell on cassette format soon.

In case you didn't know, Nervous Gender was an early synth-punk band that included Don Bolles of The Germs, Paul Roessler of the Screamers and Twisted Roots as well as Phranc. You can hear "Monsters" below.