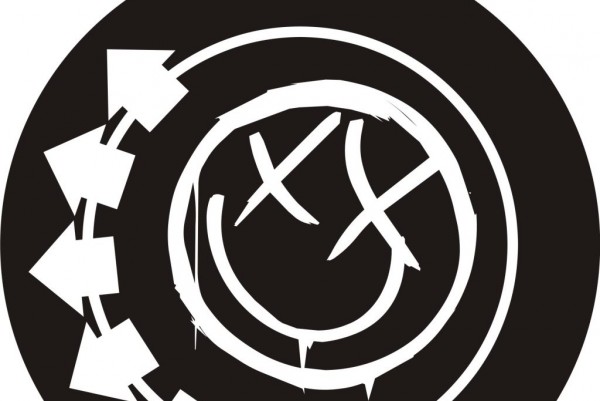 In an interview with NME, Blink-182 revealed that they have recorded five songs with Matt Skiba.

Drummer Travis Barker stated, "Mattâ€™s killing it. Heâ€™s fun to play with and write with. Weâ€™re just getting started but I think weâ€™ve got like four or five songs right now that Iâ€™m really, really happy with. Thereâ€™s a song called 'Punk Rock ClichÃ©' which I love the most right now. It's about friends of ours and their relationships."