Victory Records is suing Tomas Kalnoky for more than $1 million 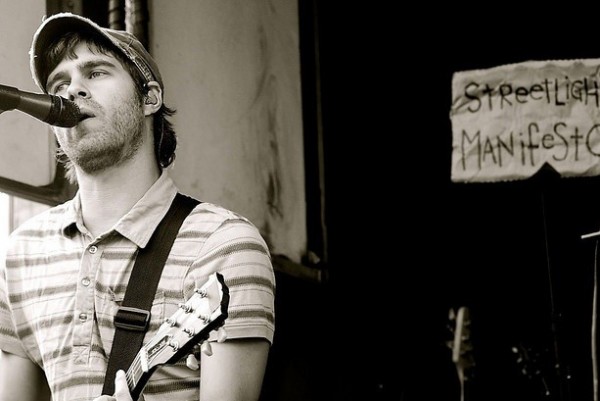 According to Court House News Service, Victory Records has filed a lawsuit against the frontman for Streetlight Manifesto, Tomas Kalnoky. The crux of the lawsuit is that Kalnoky has purposefully been delaying releasing new material under Victory's four-album deal with the band. The label is seeking over $1 million in damages.

Further, the label is claiming that frontman Tomas Kalnoky aka Toh Kay's release of solo acoustic albums was part of a scheme to thwart the contract with Victory. Specifically, Victory points to Kalnoky's The Hand That Thieves album which was self-released and featured acoustic versions of the Streetlight Manifesto album The Hands that Thieve. Victory also claims that Kalnoky specifically encouraged fans to illegally download the Victory releases. We'll keep you updated.