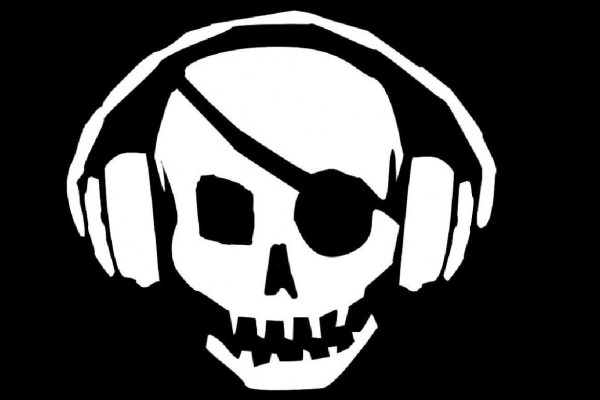 Contributed by aubin, Posted by Ricky Frankel 6 years ago

An article over at Ars Technica says that a study has been done by the European Commission's Joint Research Centre that shows that when Spotify is made available in a country, piracy levels go down as well as digital track sales, but apparently licensing fees that Spotfiy pays cancels those losses out.

You can read more about the study below. You can read the whole article and find a link to the official report here.

The researchers Luis Aguiar and Joel Waldfogel obtained the weekly levels of digital sales and of piracy via torrents for 8,000 artists for the time period 2012-2013. Combining this with data from Spotify, the researchers were able to establish two interesting results. As a post on TorrentFreak puts it: "Based on this data the researchers conclude that Spotify has a clear displacement effect on piracy. For every 47 streams the number of illegal downloads decreases by one." That may not sound like much, but given the large numbers of Spotify streams, the effect on piracy is observable.

That's the good news for the recording industry. Less welcome will be the other finding: "According to the researchers, 137 Spotify streams reduce the number of individual digital track sales by one. Factoring in the revenue per stream and download, the overall impact is relatively neutral." The more people listen to Spotify, the fewer digital music singles they buy. But the researchers note that overall, Spotify does not cause a loss for the recording industry, since the two effectsâ€”lower revenue from people buying fewer digital tracks, and gains from the streaming royaltiesâ€”more or less cancel out.

Videos: F*cked Up: "All I Really Want" (Alanis Morissette cover)