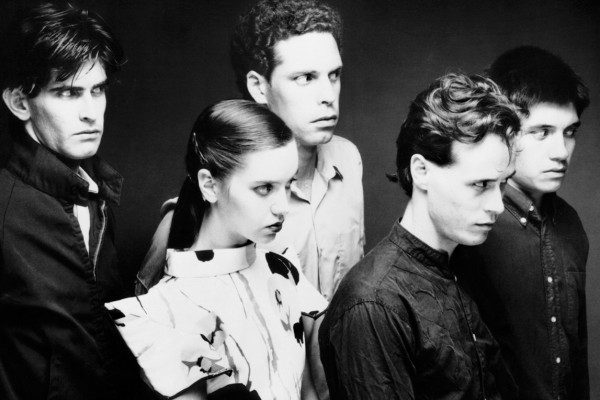 You can see the band's classic TV performance of "Janitor" below.

MC Lars: "Sublime with Rome (is not the same thing as Sublime)"