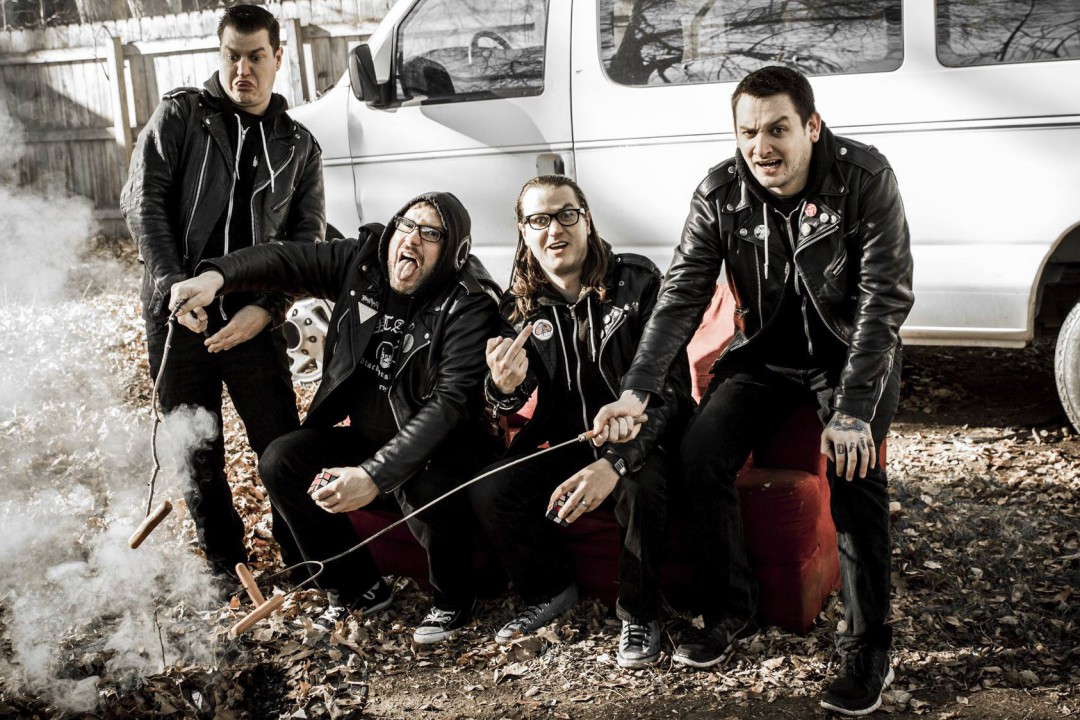 by Adam Eisenberg Rise 6 years ago

According to a Facebook post from Teenage Bottlerocket's Ray Carlisle, his brother (and the band's drummer) Brandon Carlisle has been hospitalized and is currently in a coma. You can read the statement after the jump. Punknews sends its best wishes to the Carlisle family.

Hi friends and family. This is a tough one. Here goes. My brother Brandon Carlisle is in a coma. His roommate found him yesterday around 11 am and he was unresponsive. The paramedics showed up at his house shortly after and his heart wasn't beating. They got it going and it gave out again in the ambulance. They got his heart started again and it stopped beating in the icu unit where the doctors were able to get his heart going again a third time. The scary part is the swelling to Brandon's brain due to lack of oxygen and blood flow. His body temperature was 88 degrees when he arrived at the icu. I'm pretty sure that means my brother was without oxygen for quite a long time. He is currently in a coma and the doctors are keeping him at about 93 degrees. They will start to bring him back up to a normal temperature for the next 12-16 hours. Then they will ween him off of his sedatives and the neurologists will be able to determine whether or not Brandon is still with us. All prayers and thoughts for my brother are greatly appreciated. I know Brandon didn't want this to happen. He's tough as nails and we are hoping for the best. Looks like we need a miracle. Love to all.