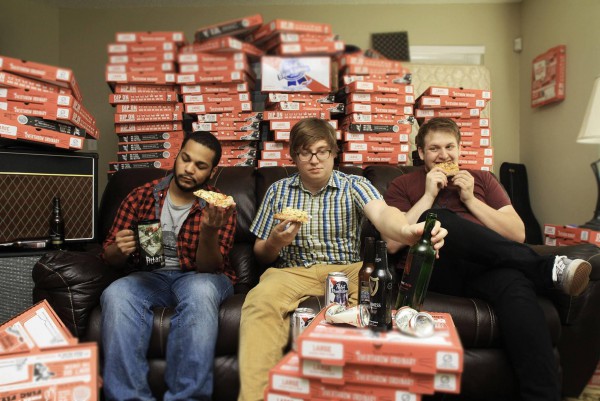 by Ricky Lineberger Tours 7 years ago

They also released their second music video from the album for opening track "The End." The music video features a man doing battle with Death in light of his alcoholism.

You can check out the video and the tour dates below.