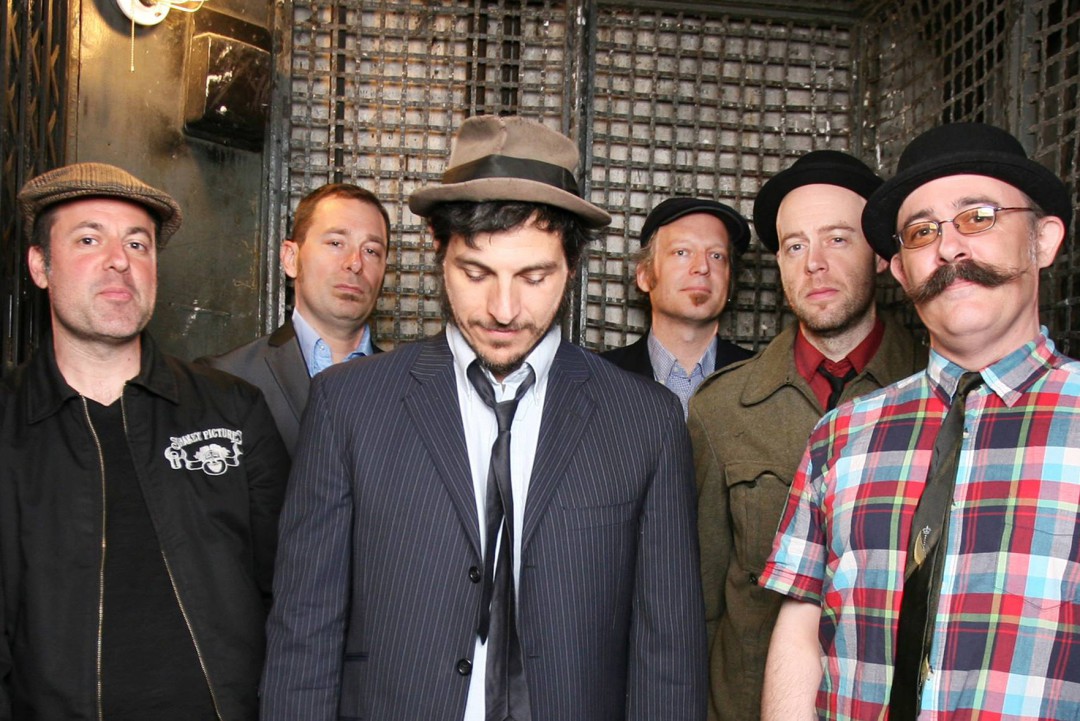 Vic Ruggiero of The Slackers has announced a residency at the Grand Victory in Brooklyn. On various nights, he'll be joined by friends including Franz Nicolay, Erik Petersen, Mikey Erg and others. One of the more notable performances will be the rare dual performance of Jack Terricloth and Johnny X playing together. Both were in Sticks and Stones. The first show is December 2 and the events run through the end of the month. See the dates and lineups below.