With the Punches to play reunion show 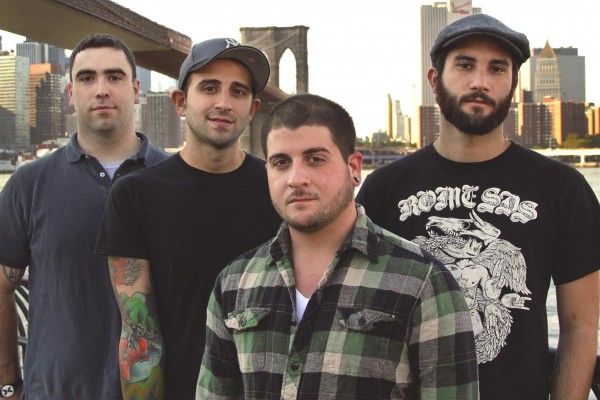 Contributed by alex101, Posted by Alex Meylink Tours 5 years ago

With the Punches, who have been on hiatus since 2013, have announced a reunion show at the Starland Ballroom in Sayreville, New Jersey on January 23, 2016. The show is a celebration of the seventh anniversary of Panic State Records, and will also feature Catch 22 performing 2000's Alone in a Crowd in its entirety. Tickets are available through the Panic State Records website.