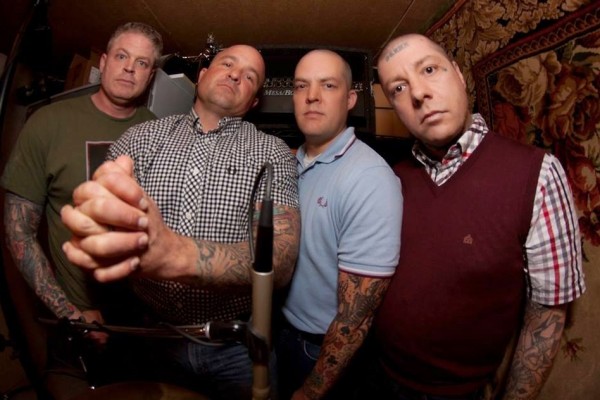 Oxley's Midnight Runners, the Dexy's Midnight Runners referencing band including Lars Frederiksen of Rancid, has announced a new release. The EP will be called Combat and will have three tracks: "We've Been Trumped," "War Cries" and "Combat." The release will be out via Oi the Boat Records by late December.