Jonah Falco of F*cked Up to release solo project 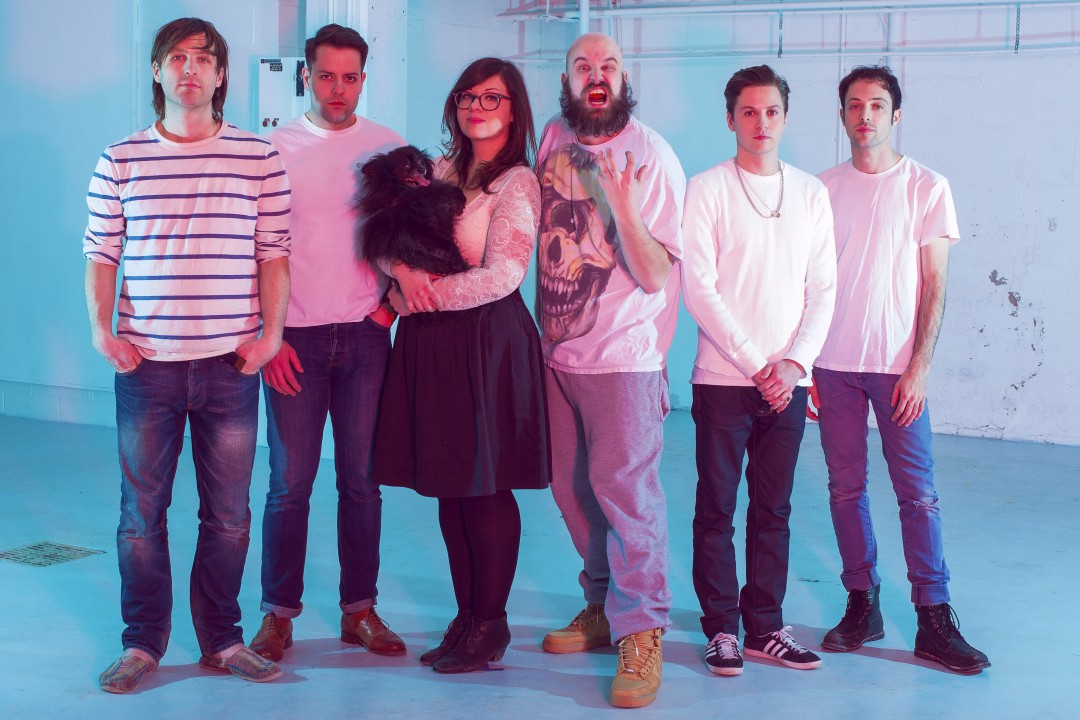 Jonah Falco of Fucked Up has announced a solo project and release. The project is called Lonely Wholesome and the new release is a song called "I Don't Think I Can Love You Anymore (Than I Already Do)." Fellow Fucked Up-er Ben Cook will release the song on his label, Bad Actors. Hear the tune below. Punknews spoke to Falco earlier this year. Fucked Up released Year of the Hare [12-inch] earlier in 2015.