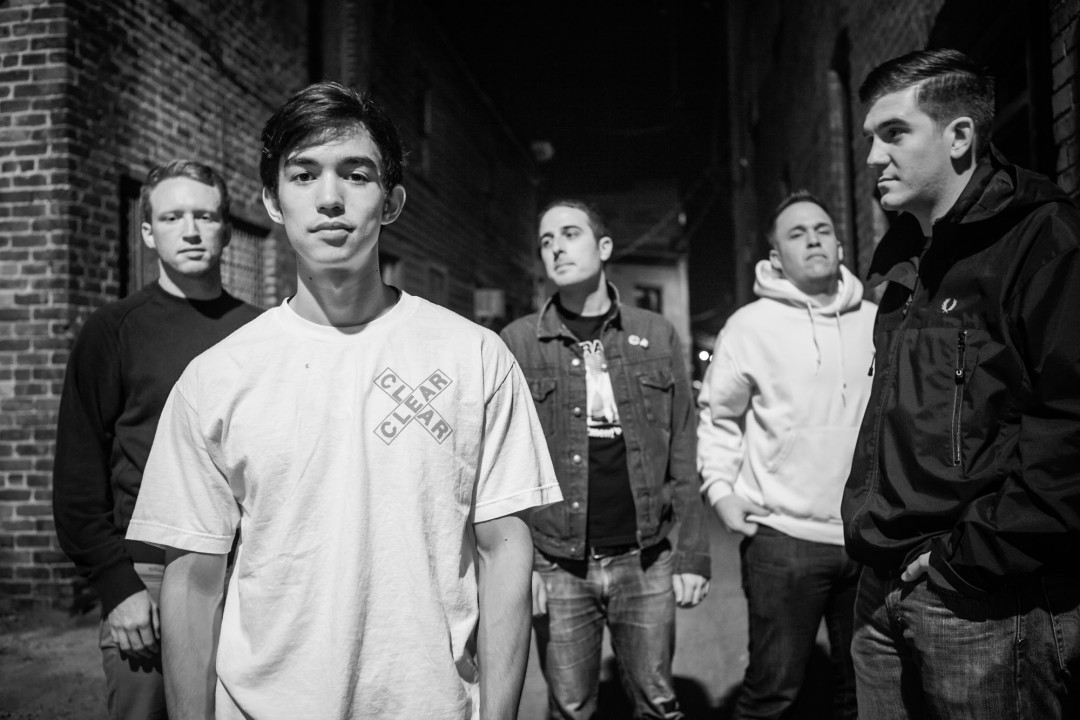 by Adam Eisenberg Tours 5 years ago

The final run of shows will see the band performing with acts like Barge, Fury, True Love and more.