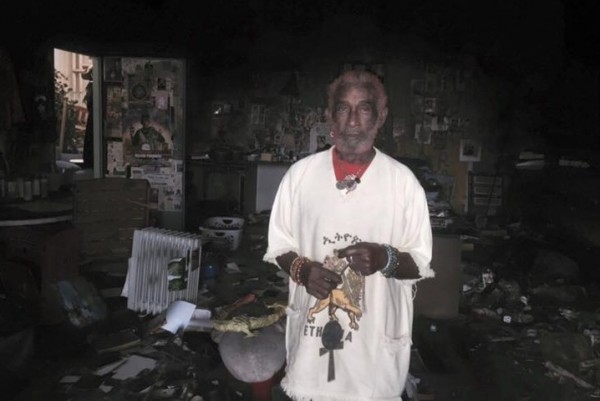 Lee "Scratch" Perry's Switzerland home has been wrecked by fire. According to the Facebook page of the influential reggae producer, he forgot to blow out a candle and the fire spread, destroying all of his recording equipment, recordings, musical artifacts and other personal belongings. Perry and his wife Mireille were not hurt. Perry stated that he will move to Jamaica, where he maintains another residence, for some time. He also stated that he plans to tour in March of 2016.

Videos: The Coathangers: "Watch Your Back"