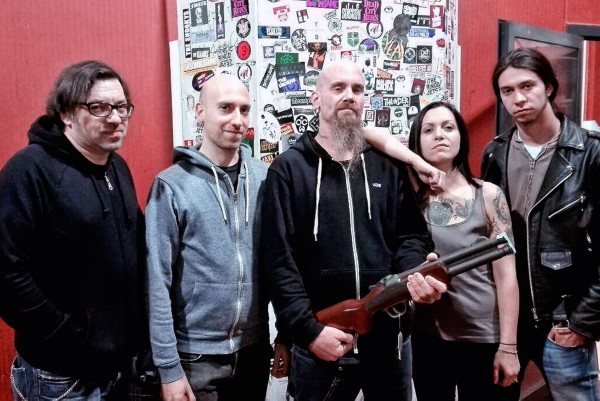 by Mark Little Altercation 5 years ago

Svetlanas have announced the addition of Nick Oliveri (Queens of the Stone Age, The Dwarves) to their lineup. Oliveri has been brought into the fold to record bass tracks on the band's upcoming album, slated to begin tracking in Los Angeles this coming January. The as-yet-untitled album is expected sometime next year.

Svetlanas released Naked Horse Rider earlier this year. Click below to check out a video for "I Must Break You" from that album.