Eagles of Death Metal return to Paris, play with U2 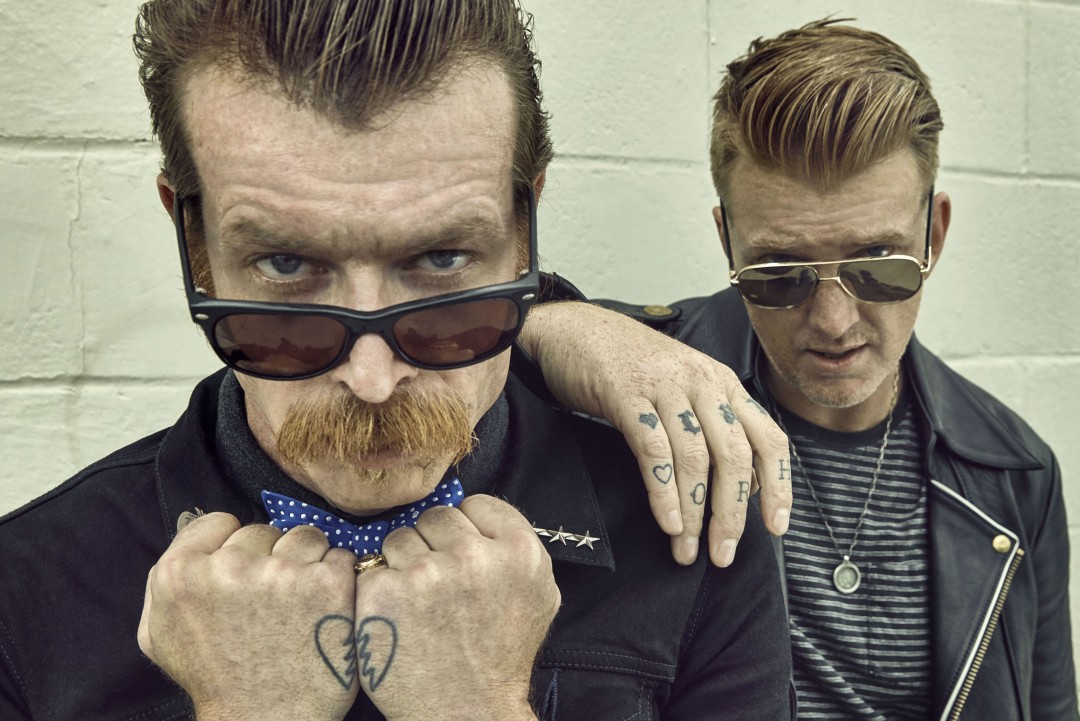 Eagles of Death Metal took the stage with U2 in Paris last night for the first time since the terrorist attacks that shook Paris less than a month ago. Introducing the band, Bono told the Bercy Arena, "They were robbed of their stage three weeks ago and we would like to offer them ours tonight." The California band played Patti Smith's "People Have the Power" with U2, as well as their own "I Love You All The Time" after U2 had left the stage. You can check out video from the show below.

Tours: Dowsing to release album on Asian Man in early 2016